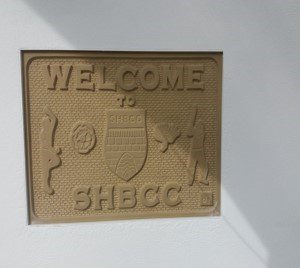 We are delighted to confirm three signings for the 2022 season.

Ash Watson has is joining us from Frinton-on-Sea. After the birth of his first little boy Finley, he has relocated to the North from Norwich area with Alex his partner.

Ash is in the Air Force, based at RAF Leeming (same as Avish) and has played RAF and Combined Services with Adam and more recently Avish for 12 years. He’s captained Norfolk Minor Counties for many years and his slow left arm bowling and left handed middle order batting will be a huge strength for us.

Alex Liley is joining us from York and will be a great addition to the club.

At 22 years old he should have plenty in common with many of the lads. He’s very keen to push his cricket onto the next level and, for those that don’t know him, is a keeper/ batsman with Yorkshire League and York Premier experience.

Also, Louis Foxton is rejoining the club after taking a ‘sabbatical’ last season at Pateley Bridge. It’s great to have Louis back in the fold and will further strengthen the batting.