SHBCC’s bid to win the Yorkshire Premier League White Rose Play-off final for the first time ended in joyful scenes as SHBCC won an enthralling encounter against a strong Woodlands side at Emerald Headingley. The match was a wonderful advert for league cricket in Yorkshire and provided the sun-drenched crowd with plenty to savour.

SHBCC the Yorkshire League North champions didn’t hesitate over choosing to bat first when skipper Adam Fisher won the toss. The wicket was the won used for England’s World Cup game with Sri Lanka and proved to be the perfect surface for this encounter.

Louis Foxton was an early victim of Bilal before Barnes and skipper Adam Fisher took charge with a second wicket stand of 110. 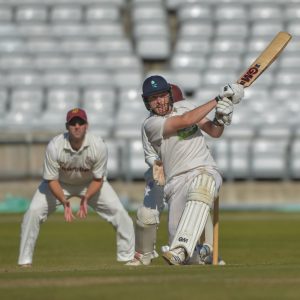 They both played sensibly and were rewarded with half-centuries. Barnes hit seven fours in his 54 before becoming the first of three victims for spinner Chris Brice.

Brice extracted turn from the pitch and was rewarded with the wickets of Dulash Udayanga and Tommy Hudson as he completed his 15 overs with 3-44. Skipper Adam Fisher was looking to press the accelerator when he fell to leg spinner Schmulian for an excellent 75. 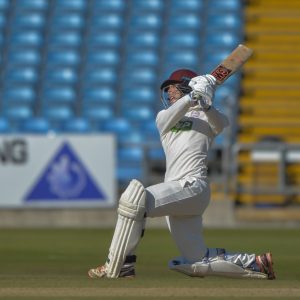 When the woodlands opening pair strode out to the crease the game was in the balance. Woodlands were quickly reduced to 18-3 as Tim Jackson, Sam Frankland and skipper Cieran Garner were all dismissed cheaply as the new-ball pair of Ed Barnes and Dave Henstock struck.

The chances of a close finish seemed slim, but Liam Collins – who seems to thrive on the big occasion – took the fight to Sheriff Hutton Bridge.

Despite seeing Brad Schmulian and Greg Finn depart to the left-arm spin of Karl Carver as Woodlands slipped to 99-5. Collins went for his strokes.

He gained good support from Scott Richardson and Muhammad Bilal as Woodlands sensed they were in with a chance.

Collins looked to be guiding Woodlands to victory until he sliced a ball from Henstock and was caught at third man by Barnes for an impressive 85. When he departed from the first ball of the 48th over, Woodlands needed 19 runs from 17 balls with two wickets standing.

Elliot Richardson and Kez Ahmed reduced the target to seven from the last over, but Sheriff Hutton Bridge, and Henstock in particular, held their nerve.

With three needed from the final ball, Ahmed holed out at deep point to give Henstock impressive figures of 4-28 and Sheriff Hutton Bridge the White Rose Trophy.

Despite the strong claims of Adam Fisher, Henstock and Collins, Yorkshire all-rounder Ed Barnes was named man of the match.

As Sheriff Hutton Bridge celebrated their success with their supporters this was a day when the real winner was Yorkshire Premier League cricket. This was a hard-fought contest played with skill and in the right spirit. The perfect way to round off the season. 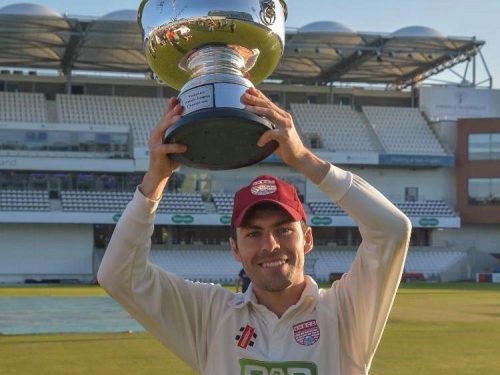 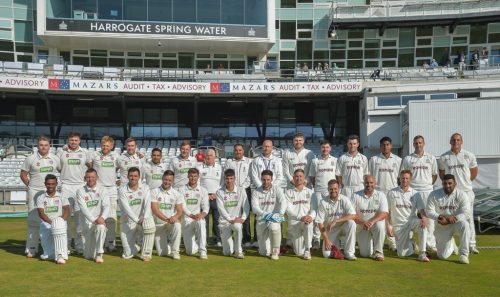