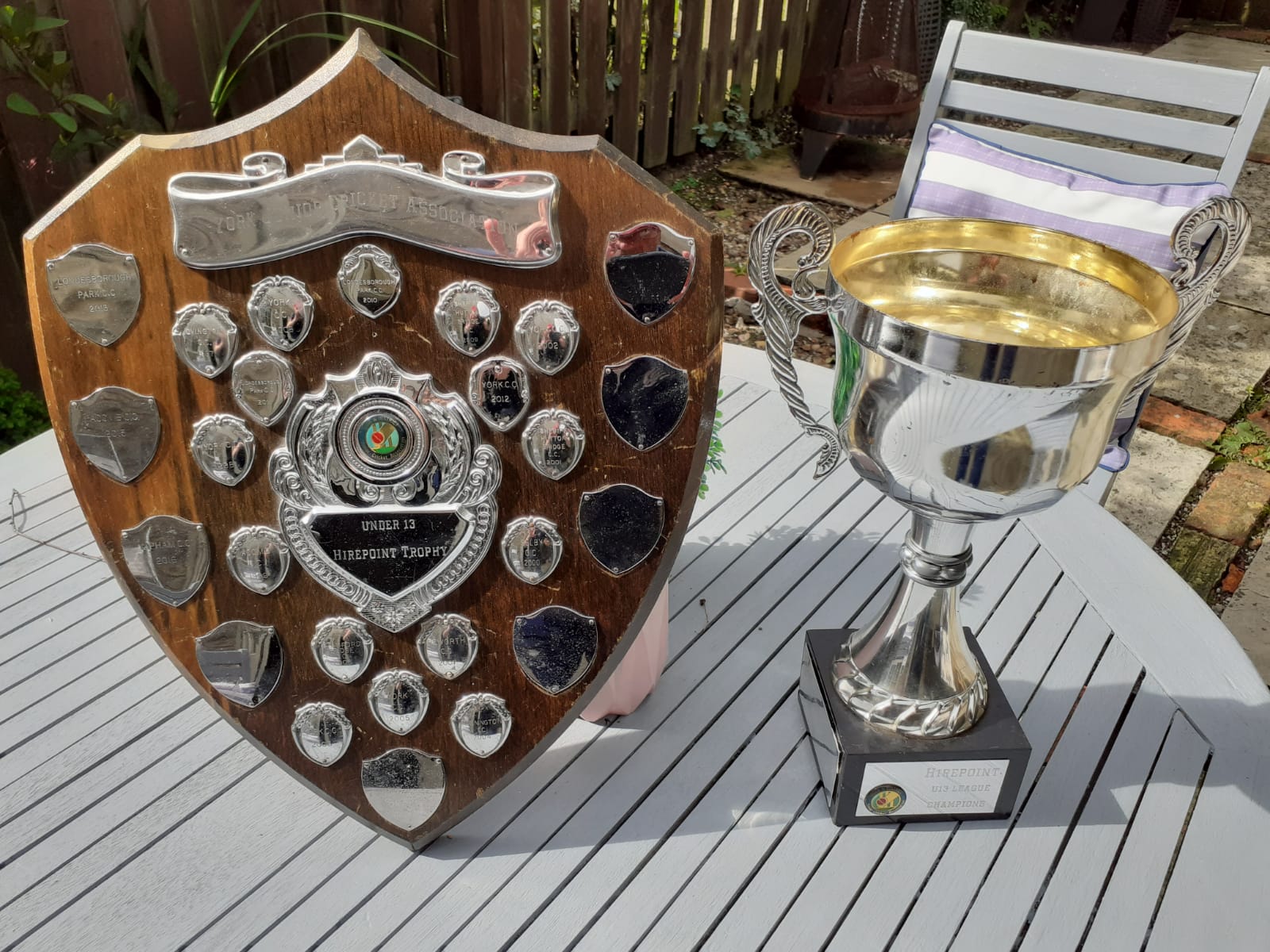 The 2021 SHBCC Annual Awards Evening was held on Saturday 4th September at the Bridge to recognise all those that have contributed to the club during the season both on and off the field.

Best Individual Performance: Jai Prasad: 6 for 15 including a hat-trick as an U9 playing U11 hard ball cricket

Clubman of the Year: Richard Armitage – Ground Maintenance at the Castle & Bridge & Rockets

A big thanks also goes to the many people not mentioned above who give their time to help run the club ensuring we can provide first class facilities and grounds for our junior and senior cricketers.