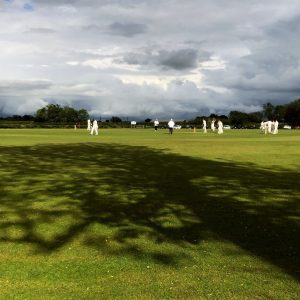 An update on the SHBCC U11s from Chris Blanchard.

Our A team recently won the first round of the cup, away at Saxton CC. Winning in the end by great fielding and bowling, defending a low total. With strong performances from Max Laycock with the ball (3 for 7) and Oscar Todd and Jai Prasad with the bat. Our What Life & Mortgages Play of the Match goes to Zac Powell for scoring 27 runs. Zac completes a great week by being selected to play for North Yorkshire U9s. Well done Zac!

Our B team continued their unbeaten run with an away win at Ovington CC by 33 runs. Highlights included 15 off 10 balls for Ash Koneti. Our What Life & Mortgages Play of the Match goes to Dan Crowder for 3 wickets for 9 and strong batting.

Our representative players are:

Will Rivis and Reuben McBride for York and District U11s

Zac Powell and Josh Tordoff for York and District U9s