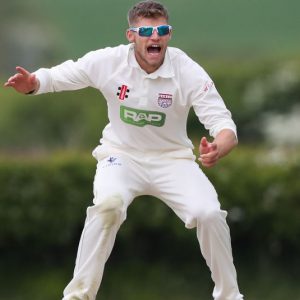 The U15s kicked off the week’s cricket for SHBCC with a convincing win at Pocklington. Batting first, the Bridge made 105-1, with Max John retiring on 52. In reply, Pocklington finished 61-5 with the wickets being shared across the lads. The boys go again against Heworth on Monday night.

Wednesday saw 3 fixtures across the Bridge teams, with the u9s, u11s and Pilmoor team all in action. The u9s won against Ovington at the Bridge, whilst the u11s won away against York. The Pilmoor team kept up their unbeaten start with a thrilling win against Sessay. Keeping Sessay to 100 in 18 overs, Arthur Campion (40) and Rob Stevens (25*) knocked off the score in the penultimate over.

Friday saw the first of the u13s fixtures for the week as Acomb travelled to the Bridge. Batting first, the Bridge made 59-8 in their 20 overs. Acomb knocked the total off for 5, even after Archie Goodwill took 3 wickets in an over.

Saturday saw the 2s travel to Driffield whilst the 1s were at home to Yorkshire Academy. The 2s had a poor result. Being 92-2 before the rain struck, we were bowled out for a disappointing 136. This was knocked off for 3. They go again with a triple decker weekend starting at home To Hull Zingari on Saturday.

The 1s played Yorkshire Academy hoping to continue their form from last week’s winning draw against Sessay. Fielding first, the Bridge restricted Yorkshire Academy to 207-7 in there 50 overs. Freddie Collins, as the main wicket taker, took 3-32. In reply, Eddie Barnes (59) and Karl Carver (42) kept the scoreboard ticking over before Matthew Fisher (36*) finished off the job. With back to back wins, the lads will hope to take the form into next weekend when they travel to North Marine Road to play Scarborough.

Sunday saw the u13s play their second game of the week as they travelled to Ovington. Batting first, the Bridge made an astonishing 186-2 in 20 overs, with Will Warren, George Aldersley, Harry Green and Will Aldersley all retiring. They then went on to bowl Ovington out for 19 to move on from Friday’s result and keep the ball rolling.

Sunday also played stage to the Hunters T20 at the Bridge, with Yorkshire Academy and Scarborough visiting. The Bridge, playing Yorkshire Academy in the first game restricted them to 128-7 with Dulash Udayanga taking 3-22. In reply, the Bridge finished 121 all out in the final over with Freddie Collins top scoring with 24.

In the second game, the Bridge faced off against Scarborough. Scarborough batted first and finished 101-7 with Karl Carver taking 3-16. SHBCC then knocked the total off in 15 overs 1 down with Dulash Udayanga (57*) and Tommy Hudson (38*) seeing the lads home. 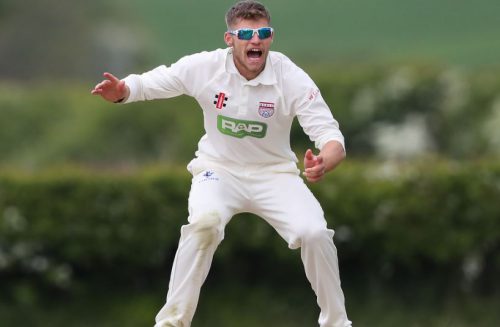 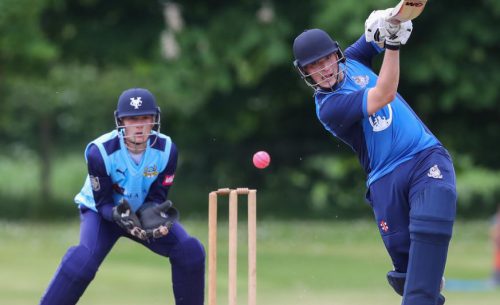