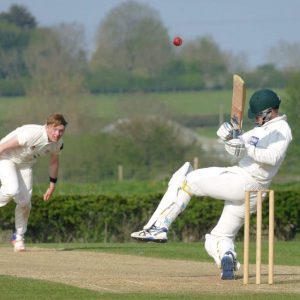 More good news on the playing front is that Yorkshire contracted player & former England U19’s star Eddie Barnes is returning to the club. Eddie has spent the previous two seasons’ playing for the Yorkshire Academy in the Yorkshire league North.

Whilst Eddie will be playing for Yorkshire 2nd Xl and pushing hard for a 1st Team place he will also be wearing the SHBCC colours.

Eddie previously played for the club starting as a 15 year old and played in the Y&DSCL title winning side in 2015.

This is a great signing for the club.