Olly Grayson joins the club from Bedale following a move north from Essex and now at Leeds University. Olly had a short but successful 2016 season at Bedale scoring 504 runs in 6 games at an average of 126 with a top score of 164*. He also took 6 wickets. Having previously featured in second X1 fixtures for Essex and playing a season in Adelaide for Adelaide University in their grade cricket Olly will be a great addition to The Bridge playing squad.

We wish Olly well and hope the family connection with the club continues for some years to come. 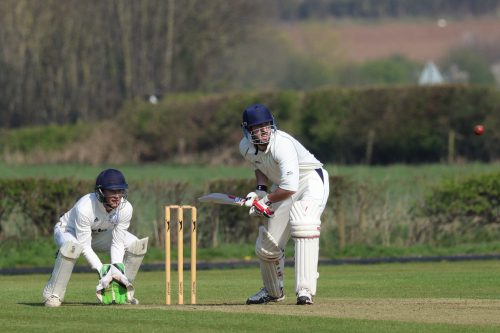 Nadeem Shefta joins the club from Tadcaster Magnets after taking 33 wickets in 2016 in Div 2 including a 5 wickets against SHB 2s last season. Nadeem has attended club indoor practice sessions and has impressed with both his ability and attitude. His drive to improve his skills will bode well with the other players currently playing at the club.

We wish you all the best and hope you quickly settle in.